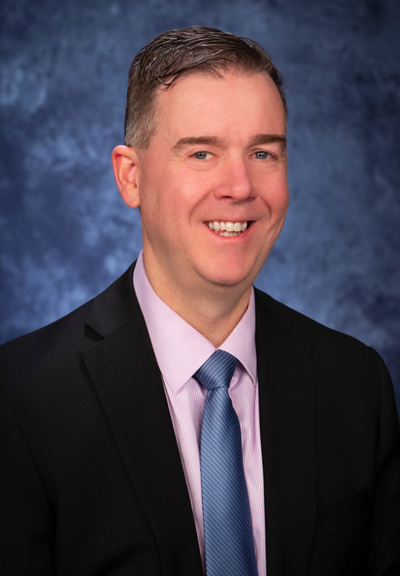 Chris Jones has worked for the Clark County Department of Aviation since 2006, and now serves as Airport Chief Marketing Officer, working closely with various airport, airline and government representatives, as well as the Las Vegas Convention and Visitors Authority, to promote McCarran International Airport and market its services to potential airline partners as well as travelers around the world. During his tenure with the Department, Jones spent more than five years as its Public Information Administrator and another four years as the Public Affairs & Marketing Manager. He helped to implement and oversee a highly successful local, national and international outreach campaign to promote and build awareness of McCarran's $2.4 billion Terminal 3 expansion, which opened in June 2012.

Prior to joining the Department of Aviation, Jones spent nearly a decade as a news reporter in Las Vegas, specializing in coverage of the tourism, gaming and banking industries. He has also worked in television production for HBO and NBC, among other networks. Jones earned a bachelor’s degree in Communication from the University of Nevada, Las Vegas. He lives in Henderson, Nevada, with his wife and their four children.