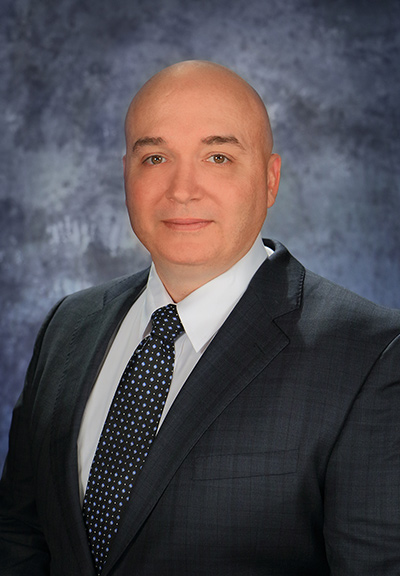 James C. Chrisley joined the Clark County Department of Aviation in September 2015 as Deputy Director of Aviation. In this role Chrisley oversees a variety of functions at McCarran International Airport, including Airside Operations, Construction & Engineering, and Facilities, as well as the department’s General Aviation operations throughout Clark County.

Prior to joining the Department of Aviation team, Chrisley spent more than 21 years in the U.S. Air Force, advancing through the ranks to hold a variety of leadership and management positions within the Mission Support and Civil Engineer career fields. He served as Deputy Commander of the 99th Mission Support Group at Nellis AFB and Commander of the 799th Air Base Squadron at Creech AFB. In these positions, Chrisley oversaw and managed basewide support activities including civil engineering, fire emergency services, personnel services, communications, morale/welfare/recreation programs, food services, emergency management, and transportation operations and maintenance.

Chrisley earned a bachelor’s degree in Civil Engineering from the U.S. Air Force Academy, and a master’s degree from the University of Texas at Austin.