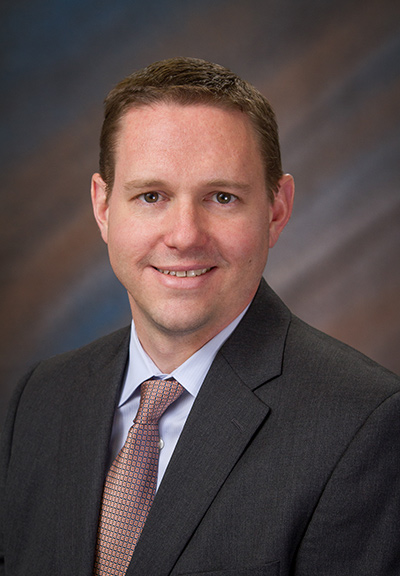 As the first-ever Chief Financial Officer for Clark County’s Department of Aviation and its primary enterprise, McCarran International Airport, Joseph M. Piurkowski is accountable for nearly $550 million in total revenue, an annual operating budget of $265 million, and a debt portfolio registering at $4.0 billion. In this role, Piurkowski creates and maintains a balanced budget and negotiates rates and charges with McCarran’s airline partners. His Finance Division collects fees from airport tenants and manages federal grant reimbursements and tax revenues collected on jet fuel. Piurkowski and his team evaluate the dynamic airport environment with a long-term strategy for stabilizing cost increases, an effort that keeps airline fees low and passenger tickets priced to attract the millions of tourists that fuel Southern Nevada’s economy.

Piurkowski has worked for the Department of Aviation since 2007, and in addition to his finance responsibilities such as accounting, auditing and budget, he oversees multiple airport divisions, including Business/Commercial Development, Employee Services, and Enterprise Resource Planning. He joined DOA as an Audit Supervisor and was subsequently promoted to Manager and then Assistant Director of Aviation, Finance, before being appointed to the CFO position in 2013.

Prior to coming to Clark County, Piurkowski spent seven years in the public accounting industry performing various accounting and auditing-related services for small firms. He also worked for the international accounting firm of PricewaterhouseCoopers, LLP where he spent two years in the firm’s assurance practice performing, supervising and reviewing both internal and external audits.

Piurkowski holds a bachelor’s degree in Business Administration – Accounting from the University of Nevada, Las Vegas and earned his Certified Public Accountant designation in 2002. He has earned his International Airport Professional (IAP) designation through the Airport Management Professional Accreditation Programme (AMPAP) offered by Airports Council International (ACI) and the International Civil Aviation Organization (ICAO). Piurkowski regularly participates in a local recreational soccer league, is an avid outdoorsman, and enjoys hiking, camping and travel with his wife, Rose.