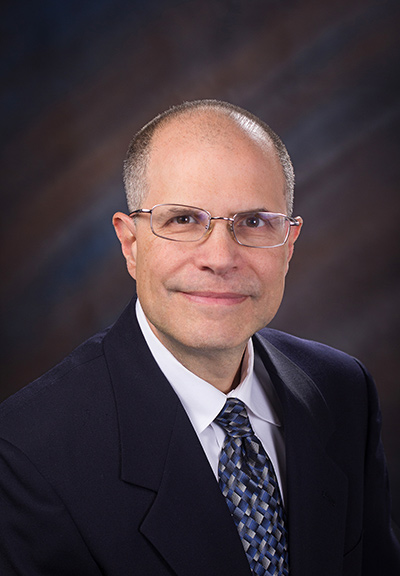 Ralph LePore has worked for the Clark County Department of Aviation since 2001 and has served as Deputy Director of Aviation in an acting capacity since March 2019. In this role he oversees a variety of functions at McCarran International Airport, including Terminal Operations, Landside Operations, and Security. Immediately prior to stepping into the Deputy Director role, LePore was Assistant Director of Aviation, Terminal Operations, overseeing passenger services, custodial operations and facility maintenance for more than 12 million square-feet of terminal space.

Before joining the Department of Aviation team, LePore was a service professional in the Las Vegas resort industry. Among his diverse experiences in hotel, housekeeping, and facility operations, LePore played a vital role in the openings of two well-known hotel properties on the Las Vegas Strip, and he was named Manager of the Year in 1996 by the Las Vegas Chapter of the International Executive Housekeeper’s Association. Additionally, LePore serves as an affiliate faculty member at Regis University, where he has taught courses in business management and accounting for more than 10 years.