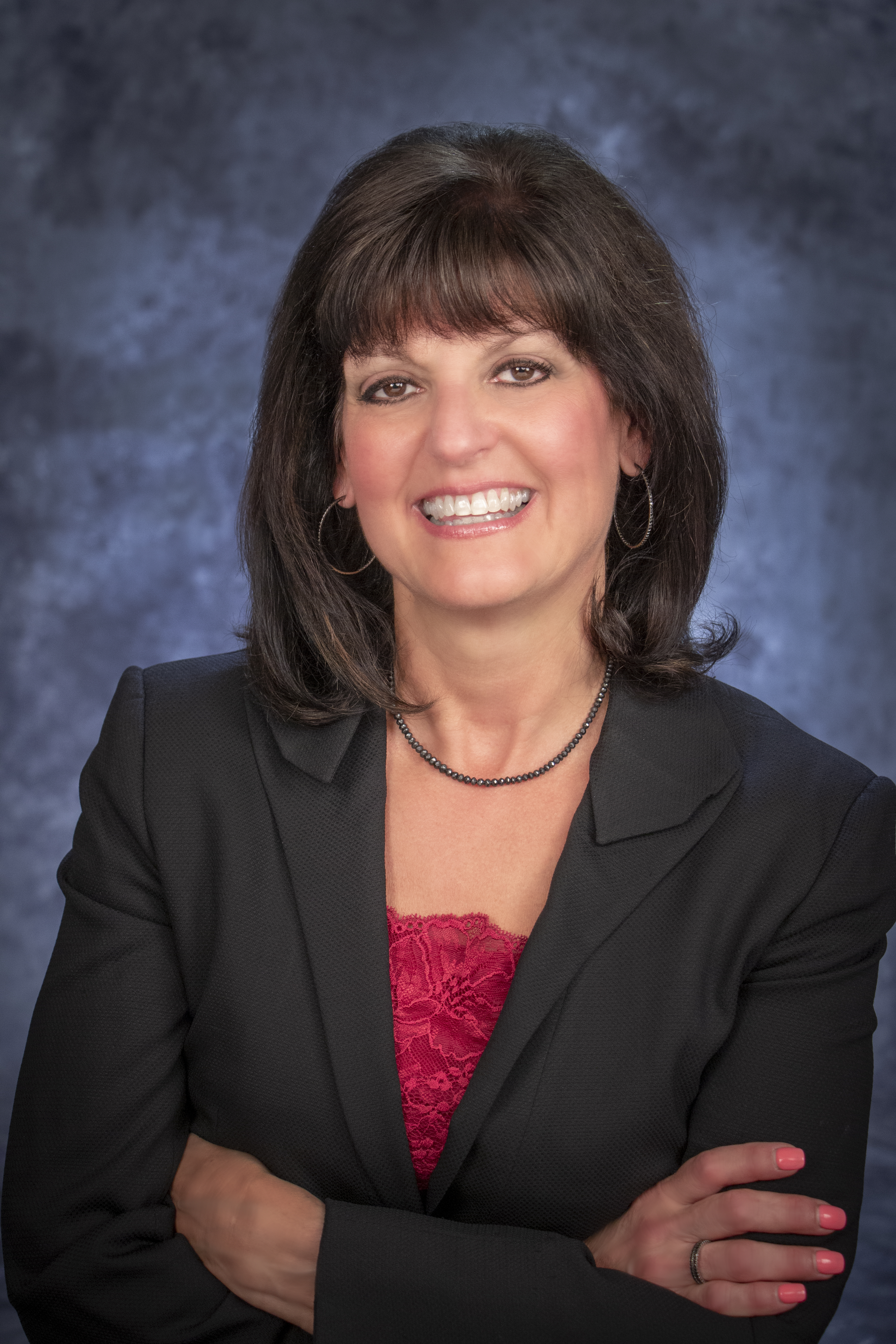 Rosemary A. Vassiliadis is the Director of Aviation for Clark County, Nevada, having been appointed to lead the department in 2013. The system is anchored by McCarran International Airport, which handled 49.7 million passengers in 2018. In addition to directing all operations at McCarran, she oversees four general aviation airports in Southern Nevada. Vassiliadis manages a staff of nearly 1,500 employees and directs an airport system that directly employs more than 17,000 people. Prior to taking over the Department of Aviation, Vassiliadis served as its deputy director, giving her more than 22 years in aviation leadership.

In her tenure at McCarran, passenger traffic has grown more than 72 percent, and the airport in 2012 opened a state-of-the-art terminal to meet the burgeoning demands of visitors coming to Las Vegas. McCarran is the gateway for Las Vegas tourists to enter one of the world’s premier travel and convention destinations. Vassiliadis has prioritized the development of a total customer experience for all travelers. Tourism is Nevada’s economic lifeline and air travel is the pipeline. Evidence of the airport’s success was McCarran earning top ranking among mega airports in the J.D Power and Associates 2018 North America Airport Satisfaction Study.

The most important obligation of the air travel industry is passenger safety and security. Vassiliadis directed all operations at McCarran in the immediate aftermath of the Sept. 11 attacks. Under her leadership, McCarran was one of the first airports in the United States to reopen. McCarran remains an industry leader in security programs with McCarran recently being selected as a U.S. Department of Homeland Security Innovation Task Force Site. Vassiliadis has served on the Nevada Homeland Security Commission, having been appointed by two different governors.

Aside from maintaining the highest and most efficient operational standards, Vassiliadis has declared two other major priorities for the department: diversity and community partnership.

Vassiliadis also led an important cultural shift in the airport. Her core belief is the importance of sharing ownership of McCarran with the entire community. Under her direction the airport has joined the fight against human trafficking. She’s worked with law enforcement and human trafficking experts to train and educate airport employees, establish escape opportunities for victims, and to elevate awareness of this international tragedy. She also partnered with local veterans and military groups and the United Services Organization (USO) to establish lounges at McCarran for the many members of the military who travel through Las Vegas. As a result, each terminal at McCarran now offers a USO lounge.

McCarran employees have embraced the opportunity to support public schools in Clark County, as have many of the local airline, vendor and federal employees. Classroom reading, school supply donations benefitting underprivileged kids, paper airplane contests, and mentoring are just a few of the many ways McCarran plays a role in young lives. In recognition of her many contributions, the Clark County School District in 2017 named a new school, Vassiliadis Elementary, in recognition of her and her husband.

Vassiliadis has been active in aviation and tourism issues and events nationally and internationally. She recently completed an extended term on the board of the U.S. Travel Association. In addition, she also played an active role on Capitol Hill, educating and persuading senators, House members, and administration officials on a variety of issues critical to domestic and foreign travel. She has served on several committees for Airports Council International. She is currently on the board of the American Association of Airport Executives, and is regularly invited to speak and participate at numerous tourism industry conferences both domestically and internationally.

Vassiliadis’ focus on operational efficiency and financial prudence comes from her educational and professional background. She graduated with a degree in accounting from DePaul University, served as the budget chief for City of Las Vegas, and was appointed as the Clark County Director of Finance.

Vassiliadis has been married for 36 years, having raised two successful children. She’s also a fanatic supporter of the Chicago Cubs.